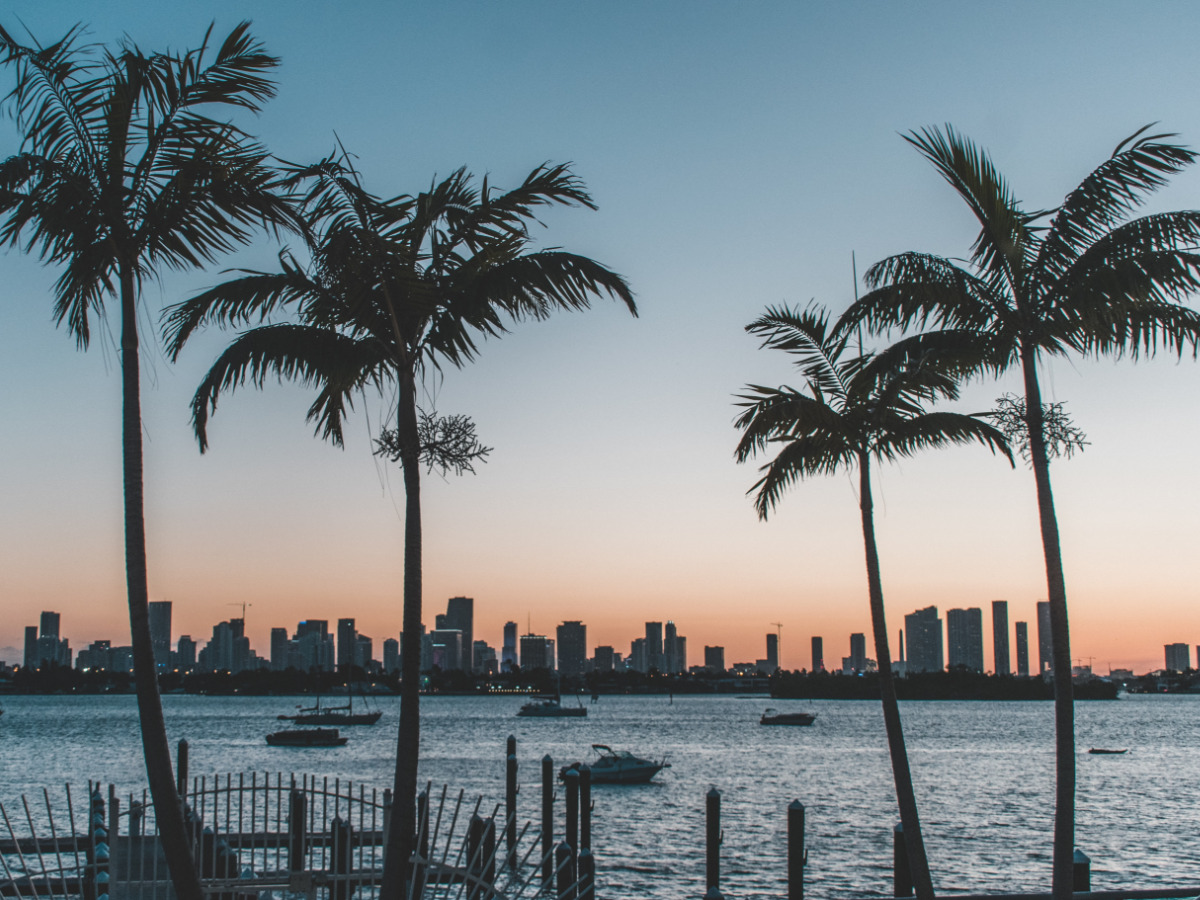 The post-Native American history of Florida is far more recent than that of most eastern and southern states. St. Augustine may be the oldest continuously occupied city in the United States but following the historic creation by the first Europeans in 1565, progress was extraordinarily slow. Despite its size, with a land area of about 66,000 square miles, the state had very few inhabitants.

In reality, it wasn’t until after the United States Civil War ended in 1865 that events in the history of Florida began to unfold, and early residents began to come. Many of them came from states just north of Florida, such as Georgia, Alabama and South Carolina.

Despite the fact that Florida is a young state, there is a lot of intriguing history to learn and heritage sites to see.

One of the first things that may strike you is how young the state was in comparison to the rest of the country. Except for Pensacola and St. Augustine, most cities and settlements in Florida became established in the years leading up to and following the Civil War. Before that, it was a desolate wasteland that many people considered uninhabitable. The Old South is responsible for much of Florida’s heritage, particularly in north Florida.

Most historians divide Florida’s history into at least 11 periods:

A brief history of Florida